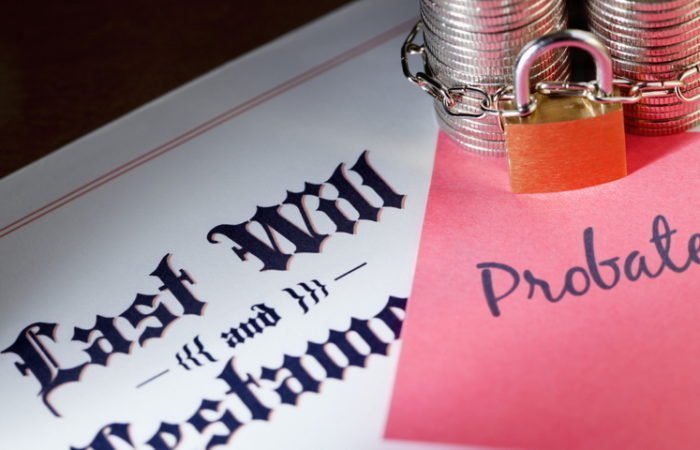 In New York, before a last will and testament is deemed a valid instrument, the  general rule is that the person named executor in the will must first prove the will as valid. This process is called “probate“. Probate is the latin word for “prove”.

Prior to the will being admitted to probate, certain persons with an interest in the estate of a deceased person (known as the “decedent”, not to be confused with a “descendant”) are required to be formally notified of the probate proceeding. These persons often include the decedent’s children, siblings, spouse, and certain other persons who would be adversely affected if the will were admitted to probate.

If one of these persons objects to the validity of the will, they will be given an opportunity to examine, under oath, the attorney who drafted the purported will and the people who witnessed the will execution. If still not satisfied that the will is a valid instrument, an adversely affected person can interpose objections to probate of the will by filing a document with the Surrogate’s Court called “Objections to Probate”.

The six most common objections one makes to probate of a purported will are lack of due execution, lack of testamentary capacity, undue influence, fraud, duress, and mistake.

Lack of Due Execution

The statutory formalities were not followed during the Will execution ceremony.

Undue influence is defined as a moral coercion which restrained independent action and destroyed free agency, which constrained the testator or testatrix to do that which was against his or her free will and desire, which he or she was unable to refuse or too weak to resist.

In order to state a claim for fraud, an objectant must demonstrate that the person accused of such fraud knowingly made a false statement to the testator or testatrix that caused him or her to execute a Will that disposed of his or her property in a manner differently than he or she would have in the absence of that statement.

One common example: There is a drafting error by the attorney, and the purported instrument does not really speak the testator or testatrix’s true “will”. Daniel J. Reiter, Esq.’s article on this topic is published in the New York State Bar Association Trusts and Estates Law Section Newsletter.

Daniel J. Reiter, Esq. handles all aspects of Will contests and estate litigation. Mr. Reiter also counsels clients in the area of “defensive” estate planning in order to avoid will contests and other forms of litigation and disruption during probate and administration of a decedent’s estate.

If you have questions about a Will you believe is invalid or wish to engage in defensive estate planning, you are encouraged to contact me at 646-820-4011 or djr@djrattorney.com.

Who Can Object to a Will?

If you've been left out of a will, you may have rights. Certain people are…