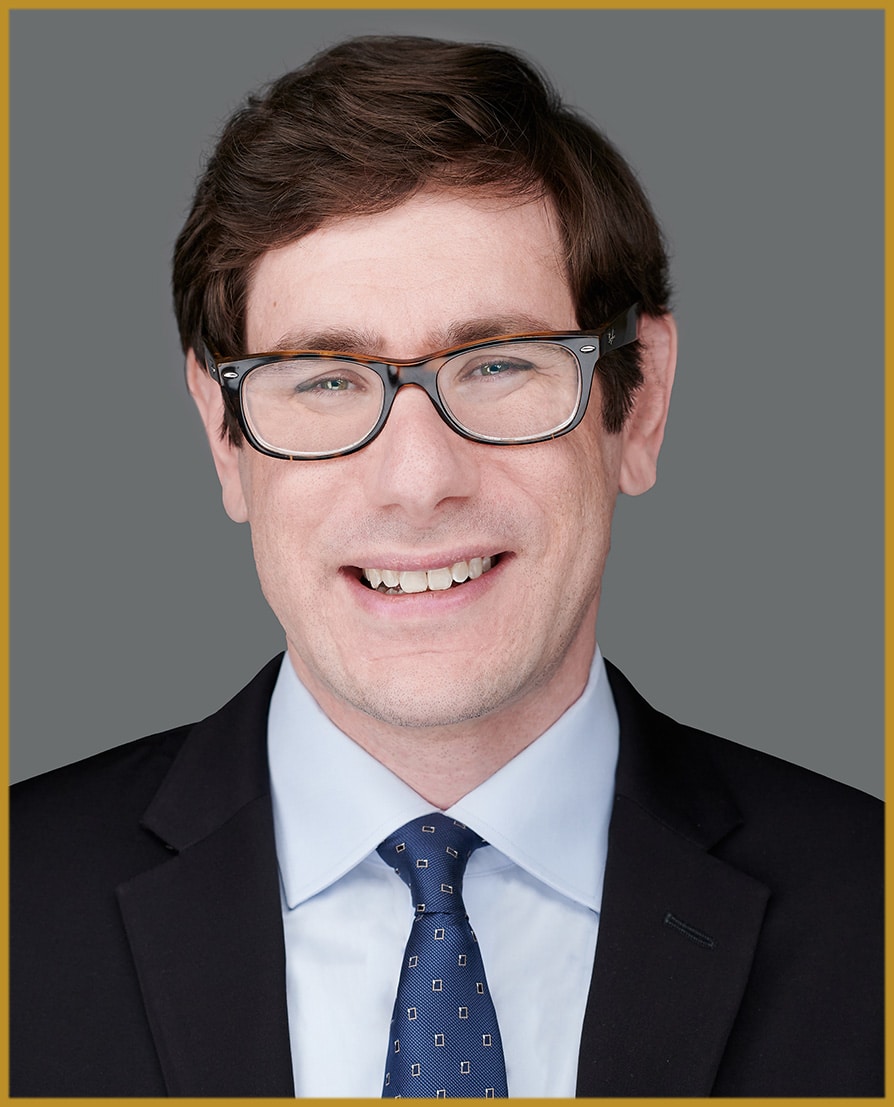 During law school, Mr. Reiter interned in Richmond County Surrogate’s Court, where he played a leading role in drafting a judicial decision regarding a guardianship dispute.

Mr. Reiter is an active member of the New York City Bar Association’s Mental Health Law Committee, and belongs to the Orion Resource Group, a knowledge-sharing organization for senior and elder care professionals.

Prior to becoming an attorney, he worked as a political reporter for Politicker.com, providing political coverage from the floors of the 2008 Republican and Democratic National Conventions. Following his departure, he was lauded as an “omnipresent” reporter by the Baltimore Sun.

Mr. Reiter lives in New York City with his wife, a health care professional and photographer.

If I petition to have a guardian appointed in a Mental Hygiene Law Article 81 proceeding, will I have to serve as guardian?

My disabled child is about to turn 18. Am I automatically able to make decisions for them when they turn 18?

No (except for limited exceptions). In New York, parents are the natural guardians of their children until age 18. However, once a child reaches 18, even if they are developmentally or intellectually disabled, a parent cannot automatically make decisions for their adult child. Guardianship is often necessary for developmentally and intellectually disabled adults who do not have capacity to manage their own affairs without assistance.

If I am appointed guardian, can I force my ward to take psychiatric medication?

Although most guardians are authorized to make routine and non-routine medical decisions on behalf of their ward, the administration of psychiatric medication to a person who objects requires special authorization from a judge, even if you were already appointed guardian.

How long does it take to get a guardian appointed and authorized to act in a Mental Hygiene Law Article 81 proceeding?

There is no set time. However, from the time counsel is retained, it usually takes about 2-4 months total for the guardian to begin acting. However, if a guardian is needed immediately, the judge can appoint a “temporary guardian” while everything gets sorted out. This speeds up the process.

What is the difference between a guardian and a conservator?

What Our Clients Say

Attorney Advertising. Prior results do not guarantee a similar outcome.